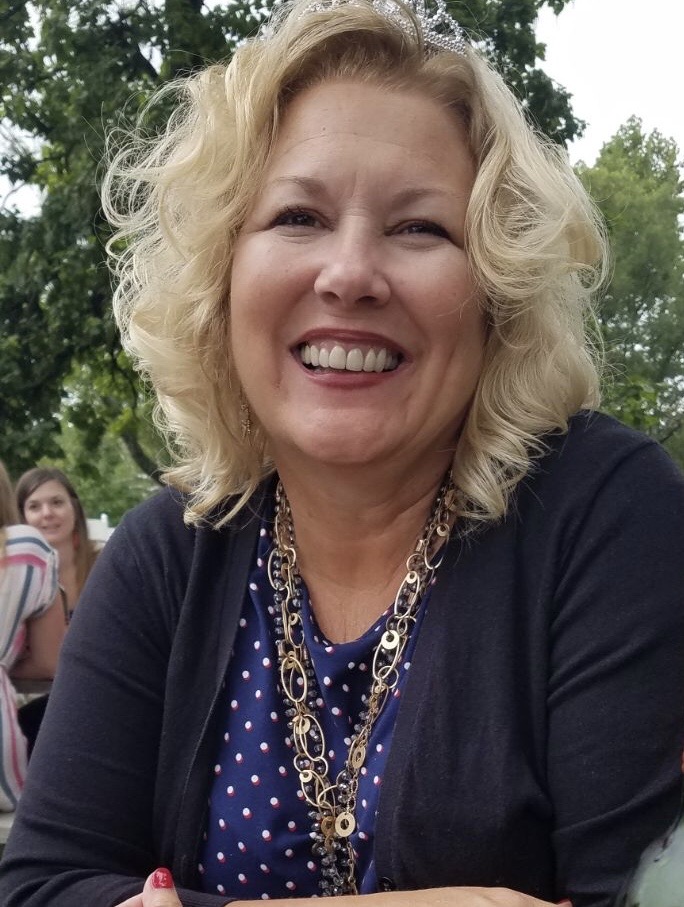 Gina Meier-Hummel, LMSW, is the Executive Director of O’Connell Youth Ranch, she is in her 30th year of serving at risk Kansas children and families. She holds a Master’s degree in both Clinical and Administrative Social Work from the University of Kansas. Gina formerly worked for the Kansas Attorney General as the Youth Suicide Prevention Coordinator for the State of Kansas.

Prior to O’Connell, Gina worked for the Attorney General as a Deputy Director in Crime Victims Services and she is the former Secretary for the Kansas Department for Children and Families, having worked in the Cabinet of both Governor Brownback and Governor Colyer. In her various other roles, she has been a child protective service investigator, a youth and family assessment specialist, a supervisor and director of foster care services, The Director of Children and Family Services for the State of Kansas, a Commissioner at the Kansas Department of Aging and Disability Services over mental health, addictions programing and all Medicaid Waiver Programs, and was the Executive Director of The Children’s Shelter Inc. Gina is in her fifth year of managing a residential program. She is skilled at policy and system reform and has extensive knowledge about caring for vulnerable youth.

Gina and her husband Mark attend St. John’s Catholic Church. They have three wonderful children and have been married over 25 years. Mark is a Captain with Douglas County Fire and Medical.