The O’Connell Youth Ranch was established in 1975 through a generous land gift from Mrs. Elsie O’Connell and her late husband, Dan. The Ranch was incorporated in the state of Kansas on February 12, 1976. The first Ranch house was opened in 1978 and two others followed. The Ranch was designed to give young men security and stability by providing a structured and loving home life in a clean, healthy rural setting.

In 1979, representatives from a number of local agencies joined together around an identified need for a local emergency shelter for juveniles taken into temporary custody by law enforcement. That group wrote a grant for start-up federal funding from the Office of Juvenile Justice and Delinquency Prevention (OJJDP), and in June 1981, the first Lawrence Children’s Shelter emergency shelter was opened in the former Bert Nash Mental Health Center building at 342 Missouri.

In April 1981, OJJDP funds were awarded to O’Connell Youth Ranch to administer the shelter program. 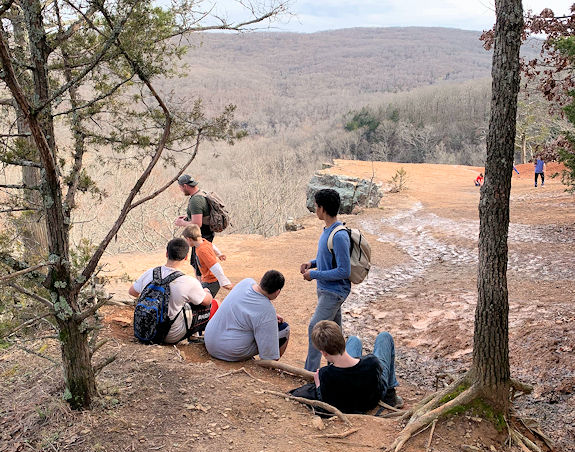 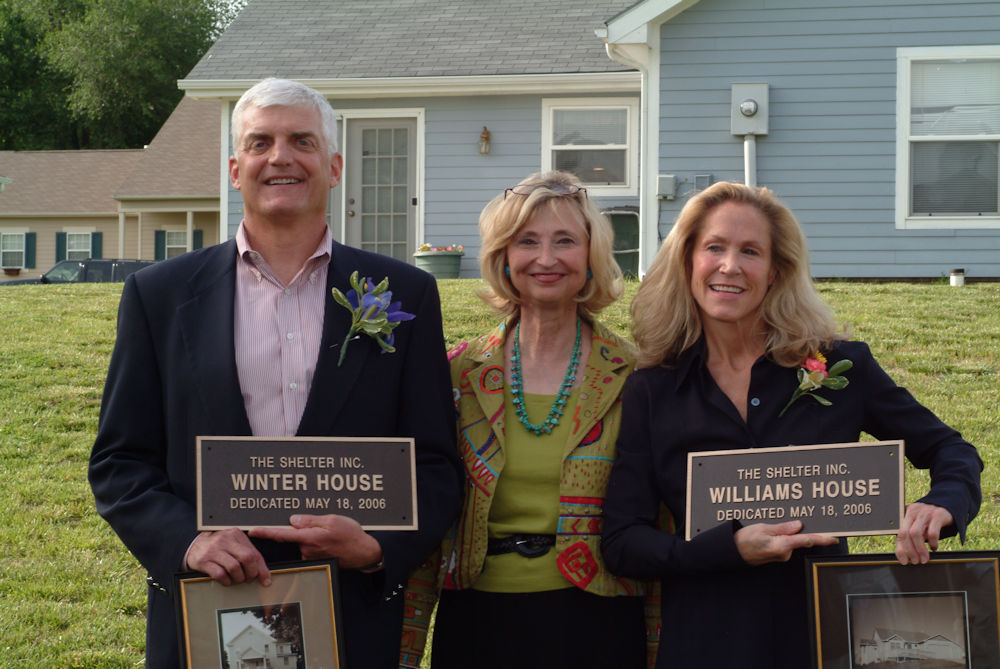 In December of 1981, it was determined that O’Connell Youth Ranch could no longer administer the shelter program and The Shelter, Inc., was incorporated on very short notice.

The Shelter, Inc. has developed numerous services since that time including a multitude of prevention services. In 1996, The Shelter, Inc. started to provide Foster Care Services and in 1999, they started Prevention Services. In 2000, a second emergency shelter was opened and the High School Truancy Prevention and Diversion services started in 2008. In 2009, Youth Residential Center II services were added which are designed to help children learn to manage their behavior so they can return to their own homes.

In November, 2021 the two organization merged into The O’Connell Children’s Shelter (OCS). Collectively, our staff have 350 years in serving and supporting families. We are guided by a team of professionals in our community that make up our Board of Directors and have a vast network of committed volunteers, donors and others who support us.