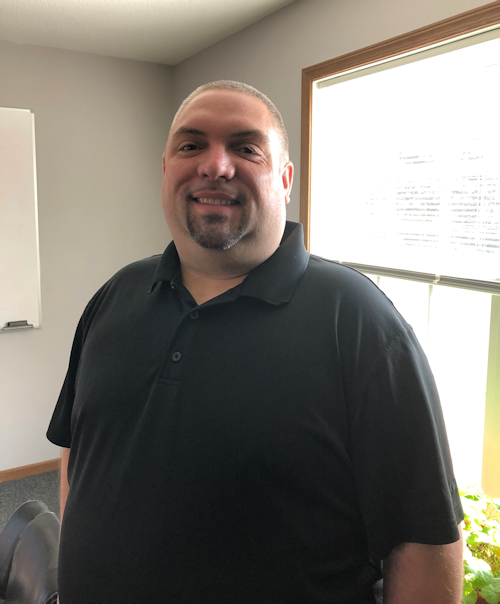 My first love was fishing. I remember watching my dad reel in a large white bass from lake Erie when I was 3 years old. I spent the rest of the time at the lake that day putting the lid to the Styrofoam cooler back on after the fish would knock it off with it’s tail. I was instantly mesmerized by everything about the fish and was totally hooked. I remember taking a career aptitude test in the 7th grade where I was apparently highly geared toward social work. I didn’t think much about it until years later when I found myself working as a part-time teaching parent assistant at The O’Connell Youth Ranch in October of 2003. I knew I wanted to teach, coach and generally work with/help kids when I turned 15 and was too old to attend the KU Sports and Fitness camp as a camper. I asked the camp director if I could return as a counselor and was granted special permission by the Chancellor to do so. I loved instructing the campers on all the skills I had been taught over the years. Getting to see them work through their struggles, improve their skills and gain self confidence was more rewarding than I could have imagined. I played football, tennis and wrestled throughout Junior High and High School. My junior year in High School, I was hired by coach Bob Lisher to be a coach in his youth football camp and even further solidified my desire to work with kids. I continued working at the Sports and Fitness camp until I had become somewhat disenfranchised/unmotivated in college and was searching for meaning in my studies. I wanted a taste of the kind of work I might do with my psychology degree and I found it at O’Connell. I continued working at house #3 at O’Connell until I graduated with my BA in psych in 2005 and was able to move into an administrative position as Case Coordinator with my degree. I missed the daily interaction with the youth placed at O’Connell but still found opportunities to sneak them away to shoot hoops at a local gym or go fishing at various local ponds. Then, in 2015, due to changes being made at the State-level that I felt were not in the best interests of the kids; I left O’Connell but continued social work with adults. In late January of 2019, I felt the kids and my desire to work with them pulling me back. A couple spontaneous visits with the old Director/my dear colleague and friend and I was back! This time, part time as Case Coordinator and part time working as a teaching parent assistant again. It was a good balance and I enjoyed it greatly. When the Director of 30 years retired in July, it seemed like my experience was needed full-time in the office again and under new leadership; the future of the ranch looks brighter than ever. I’m also honored to have worked with another dear friend and colleague facilitating Batterer’s Intervention Program Groups here in Lawrence. “I’m happy, honored, and thankful to continue doing what I love for a living and still work in a little fishing when I can.”